How To Get Involved:

All students are welcome to get involved. Please contact one of the teachers above or come to a training session if you are interested in playing hurling in BCS. 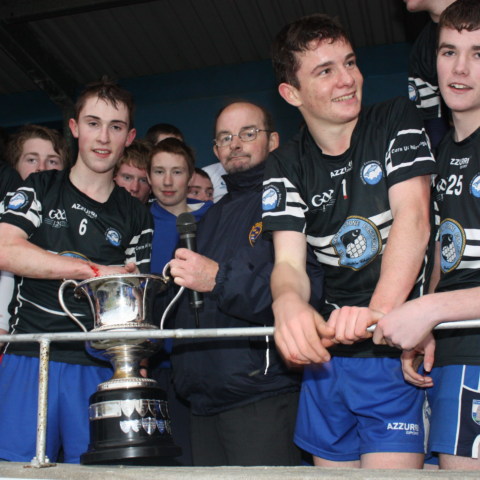 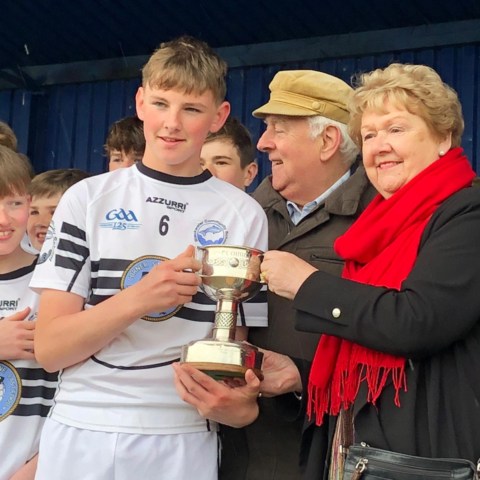 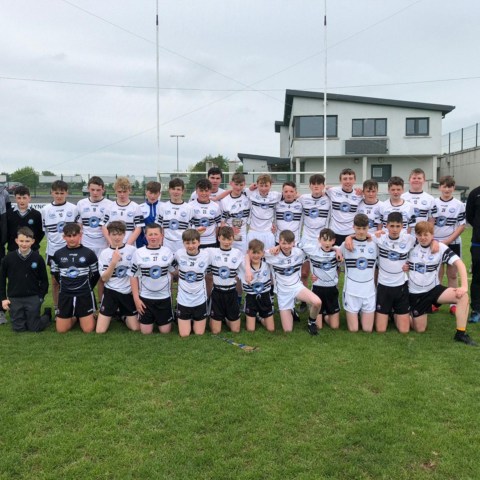