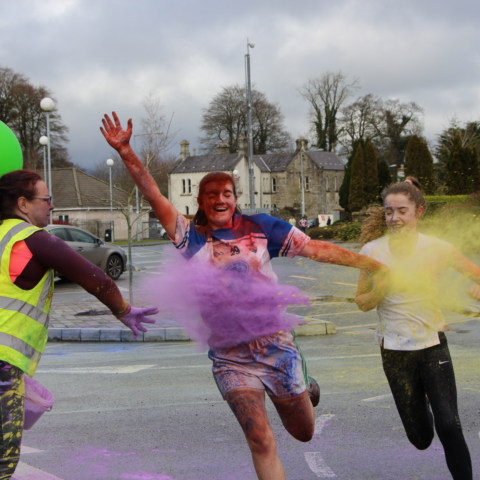 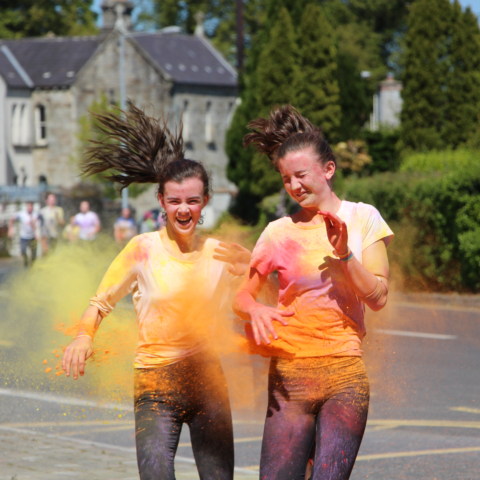 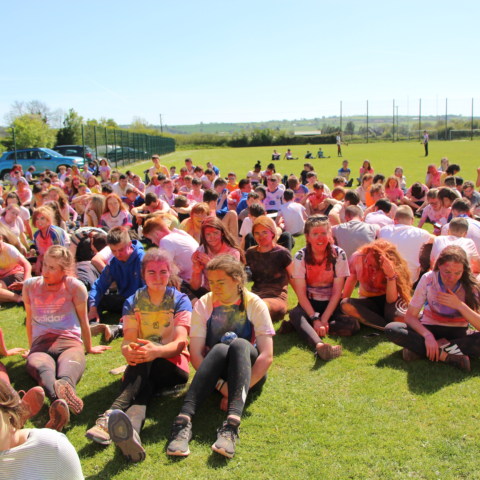 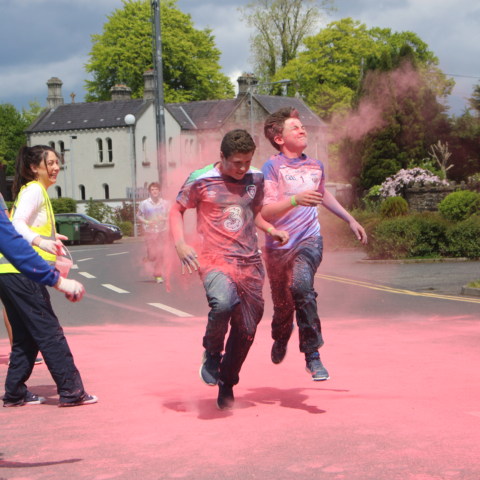 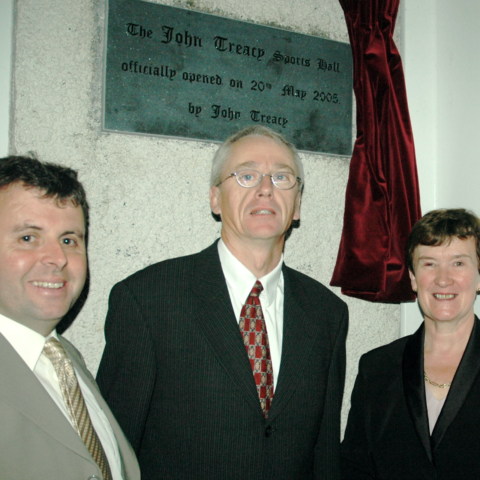 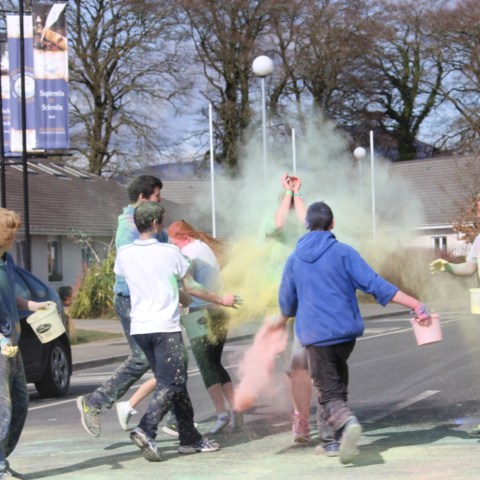 Each year the school holds one major fund-raiser which supports local/national and international charities. The mini-marathon idea originally came from the story of John Treacy, whom our PE hall is called after. John won a silver medal in the marathon event in the 1984 Los Angeles Olympics and attended St Annes School in Cappoquin, which was one of our amalgamation schools. John lived in Villierstown and ran the 5k to school in Cappoquin every day. Our mini-marathon 5k route starts and finishes at the PE Hall. In recent years we have developed our mini-marathon into a colour run, which has also been a huge success.