In keeping with our mission statement of commitment to quality education in the Sciences from first to sixth year, the Science Department constantly endeavours to engage BCS students in a wide range of Science related extracurricular activities. Each year our students complete entries for the BT Young Scientist & Technology competition with an aim to qualify for the BT Young Scientist & Technology Exhibition finals each January in the RDS in Dublin.

BCS students have won a range of category and special awards including places in: 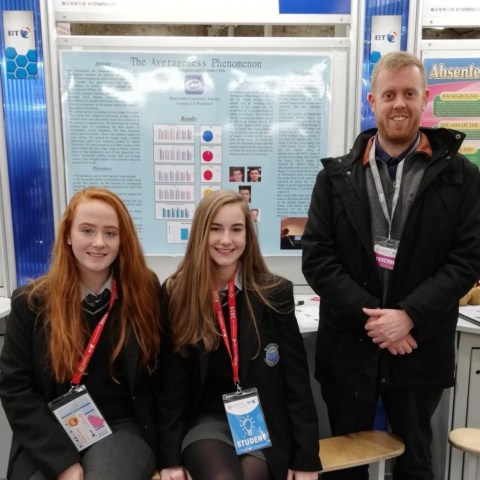 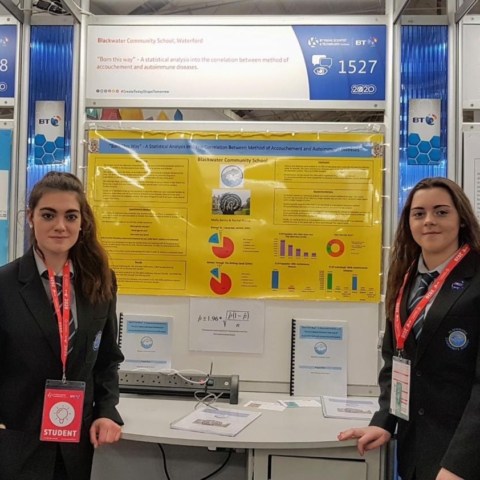 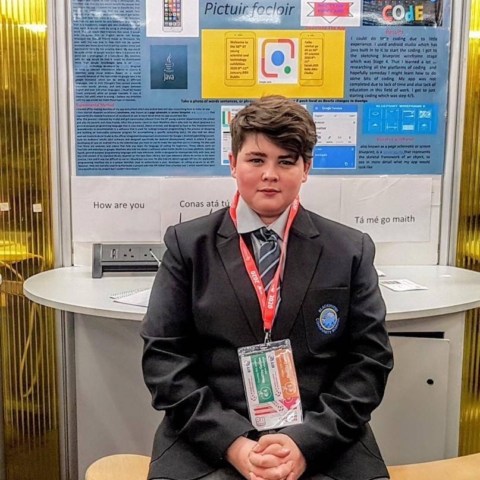